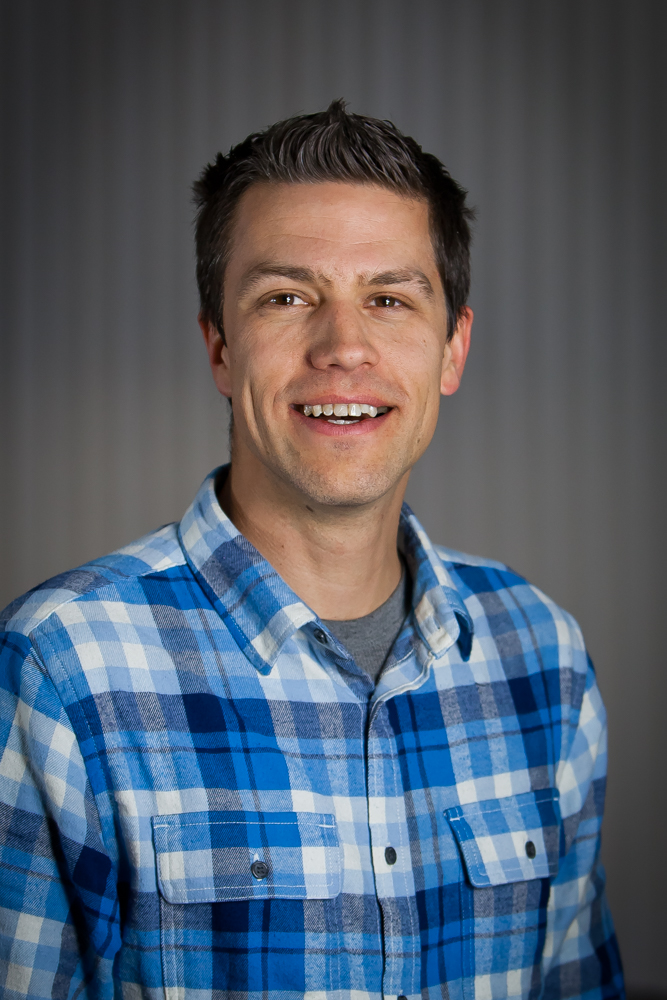 After being born again at the age of 22, Jason met the love of his life, Claire, at a bible study in Houston. They agreed that they were “definitely not interested in each other,” and the rest is history. Before serving in ministry, Jason was a graphic artist by trade as the Senior Media Producer at The College of Biblical Studies in Houston, Texas.

Jason also graduated from The College of Biblical Studies with a Bachelor’s in Christian Leadership in 2009 and The Master’s Seminary with a Master of Divinity in 2014. During his years at Grace Community Church, he served as Director of Camp Regen and Pastoral Assistant to Andrew Gutierrez. Jason also served as an Associate Pastor at Calvary Bible Church in Burbank, CA until the Lord sent him and his family to Prescott. ​

Jason and Claire drove their minivan into Prescott in September of 2015 with three munchkins in the backseat: Sophia, Alaythia, and Ethan. 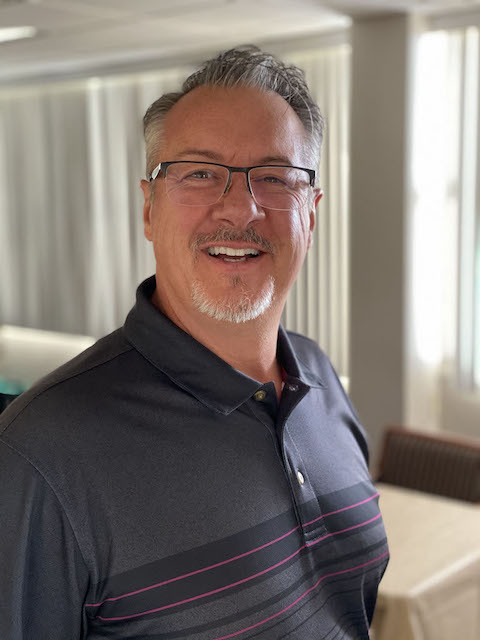 Despite the chaos, confusion, and uncertainty of 2020, God, in His providence, moved John and Lorna from the West Valley of Phoenix to Prescott in August. John's twenty-plus years of pastoral ministry will help provide additional pastoral care and discipleship at Canyon and oversee the church's administrative and operational aspects. As Executive Pastor, John is responsible for the church's vital functions, including staffing, finances, strategic planning, daily operations, and ensuring the church is carrying out its vision and mission.

John and Lorna love helping God's image-bearers move from a performance-based, moralistic merry-go-round life to one centered on what Jesus establishes as central—Himself! The Filkey’s children and grandchildren love visiting them in Prescott. 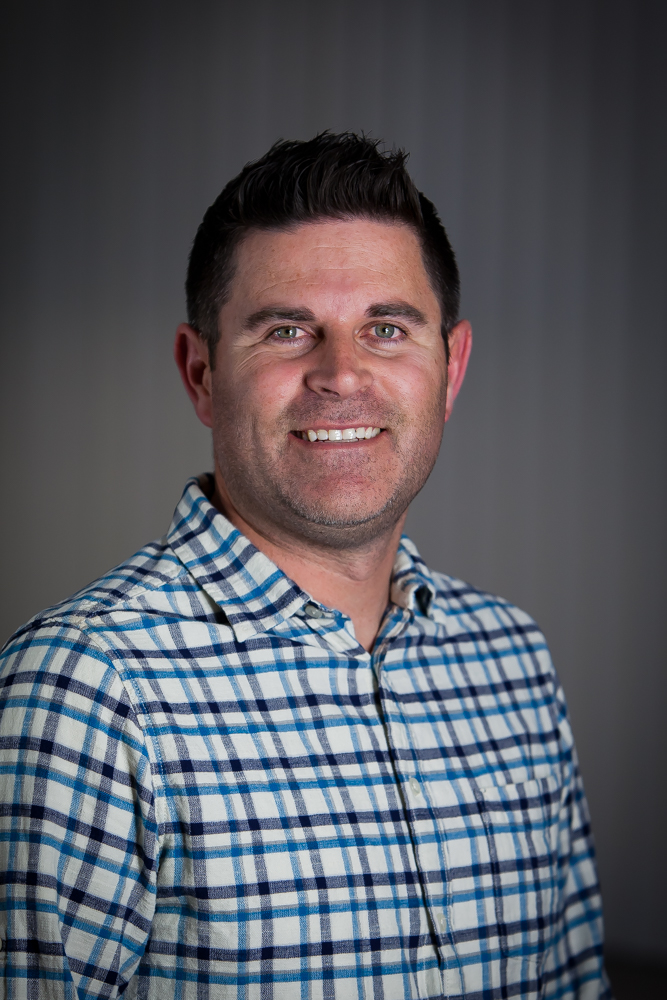 in December of 2014 to Prescott. Prior to this position as Pastor-Teacher of Canyon Bible Church - Prescott, Andrew had served as a pastor/elder at Grace Community Church in Sun Valley, CA since 2007. While at GCC, Andrew served as High School Pastor and also as a Pastoral Resident in college, singles, and children's ministries. Andrew graduated from The Master's Seminary in 2012 with a Master of Divinity Degree. Prior to his time in the full-time ministry, he taught high school Government, United States History, and Economics and served as a Vice-Principal and Athletic Director. He received his B.A. in Political Science from California State University – Northridge. He and his wife, Michelle, have four sons. 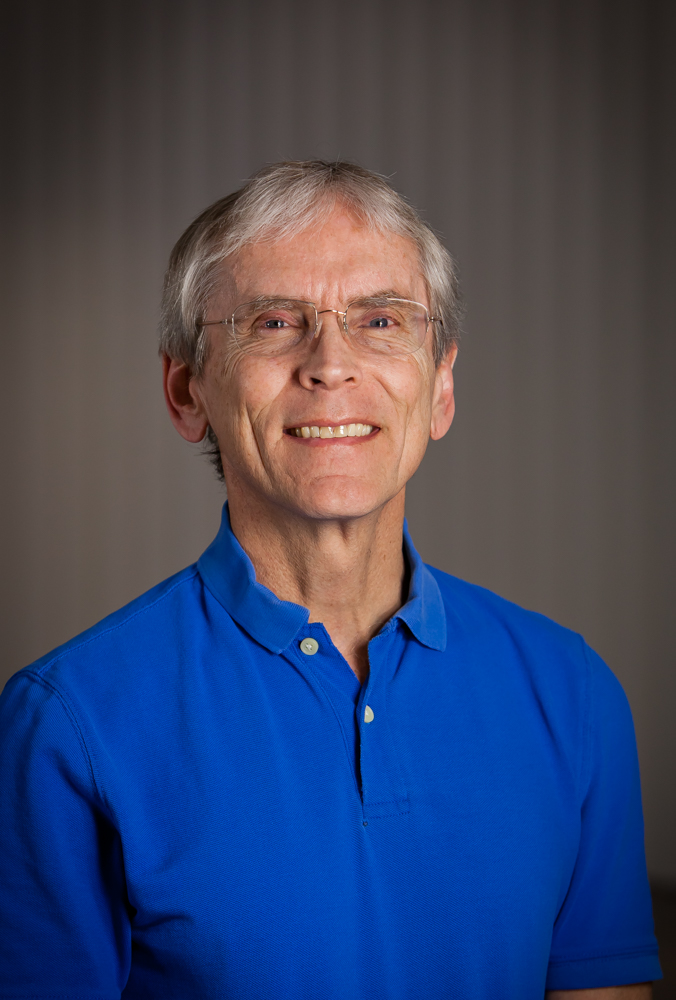 Born and raised in Milwaukee, Wisconsin, Dave moved to Phoenix. Arizona in 1989 and 2 years later married Sandy. In 2001 they moved to Prescott. They have 4 children (Sara, Katianne, Rebekah, and Joshua) and 3 grandchildren.

Since graduating from the University of Wisconsin--LaCrosse in 1983, Dave has practiced Physical Therapy in various clinical settings, including since 2007 as Lead PT at the Northern Arizona VA Healthcare System.

Dave has been involved in various Bible teaching roles since 1990 and has 7 years of previous elder experience. 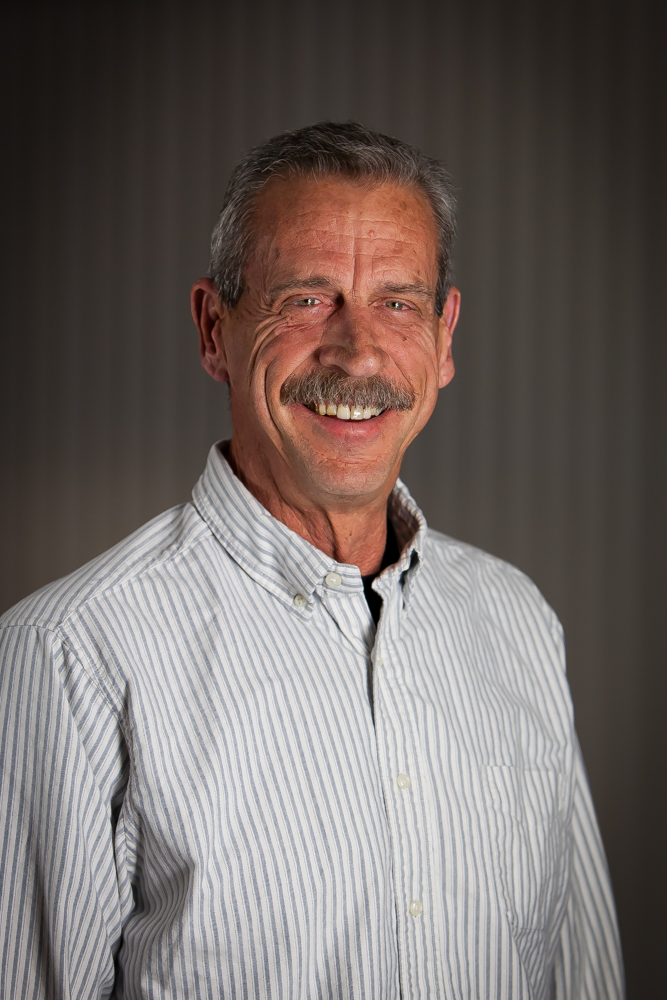 Brad grew up in Colorado, graduated from ASU in Accounting and practiced as a CPA in public accounting and taxation, energy distribution and private equity management.

In 1993 he and his family moved to Prescott, Arizona where he was a consultant on tax-deferred real estate exchanges and was on the Board of the Federation of Exchange Accommodators and was awarded the second Certified Exchange Specialist designation in the Country and the first in Arizona.  He has been a police officer, both full-time and reserve for the Tempe Police Dept., the Arizona Dept. of Public Safety and the Prescott Valley Police Dept., where he is now employed as a patrol officer and a SWAT Crisis Negotiator.

His most notable accomplishment came on August 11, 1984 when he persuaded Lynn Newton to become Lynn Penner and that matrimonial arrangement has introduced three now-grown children, two son-in-laws and two grandsons (And two grandchildren on the way!) as well as some incredible and occasionally successful practical experiments in theology, athletics, powder skiing and family science.  Brad has served as an Elder in four churches and was first overwhelmed by Jesus Christ at a Fellowship of Christian Athletes conference in 1973. 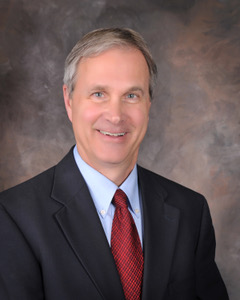 Byron and his wife moved to Prescott in 2016.  They have three adult children and two terrific grandchildren, all residing in the Midwest.

Byron graduated from Concordia College and the University of Minnesota Medical School.  He completed his residency in Ophthalmology in Milwaukee, Wisconsin, and fellowship in Uveitis at the University of Illinois.  He served as President of the Wheaton Eye Clinic, Wheaton Illinois and served his patients there for 30 years prior to moving to Prescott.  He currently practices ophthalmology locally in Prescott.

Byron served as a deacon for five years and then elder at Grace Church of Dupage in Warrenville, Illinois for ten years.  Byron and Mert have enjoyed serving the local church in various capacities and find their greatest joy in introducing people to the person and work of Jesus Christ.  Past ministry involvements in college ministry, missions committee, small group ministry, and others have been a huge blessing and encouragement to Byron and Mert.